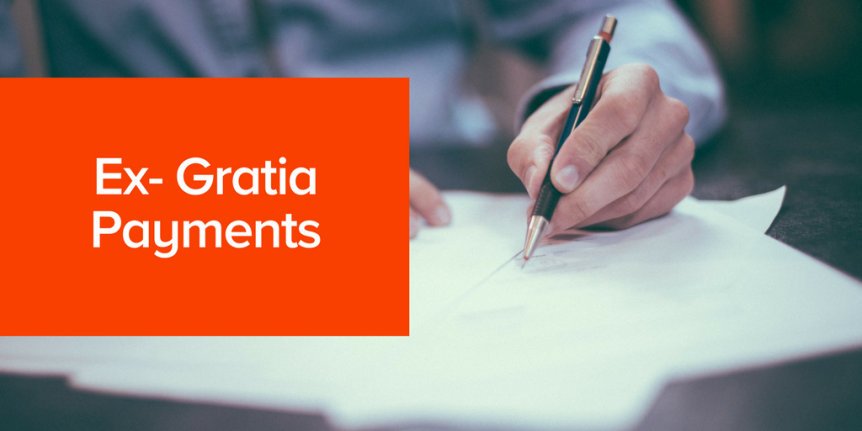 Have you ever been asked to make a payment from your share of an estate, and weren’t sure if you should agree? 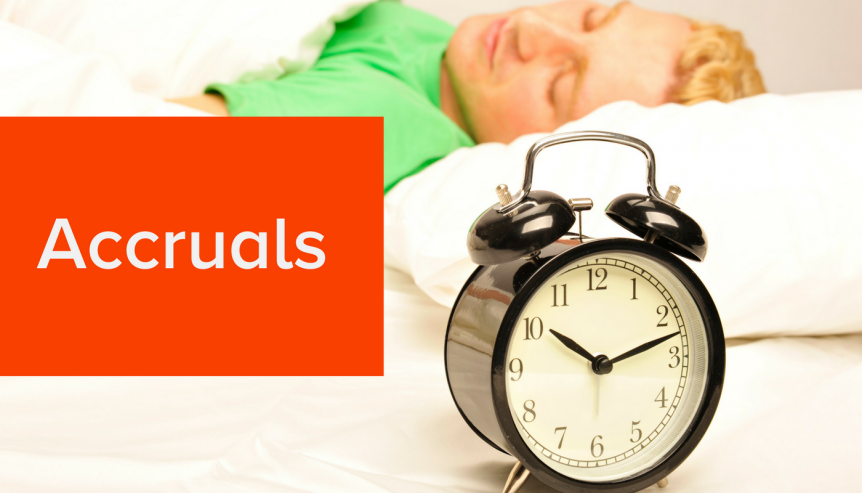 Weekends mean ‘lie-ins’ in our household (in a very loose sense of the word). The chance to enjoy the comforts of a soft mattress and a bit more shut-eye for an extra hour or so until the necessities of the day and the co-ordinating of children can’t be put off for any longer. There’s no formal system but my good …

END_OF_DOCUMENT_TOKEN_TO_BE_REPLACED 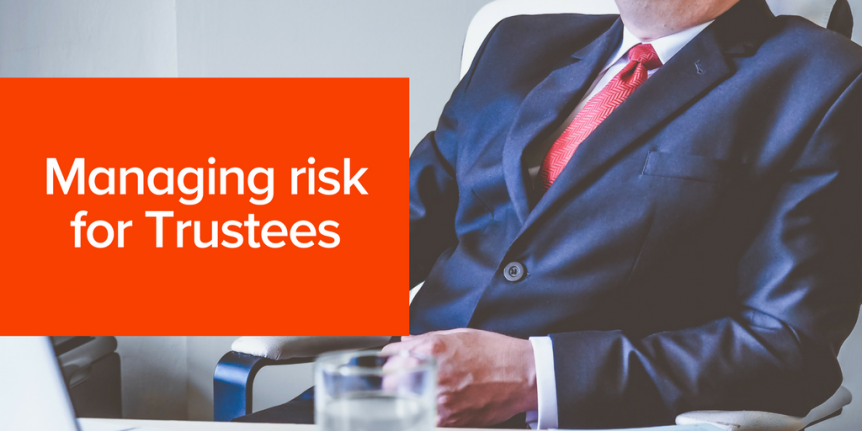 How Trustees manage legacy income is a key pillar of efficient charities. With increasing regulation and recent criticisms of the sector, putting accountability at the heart of every organisation (large or small) is essential for long term self-preservation and potential damage limitation. Legacy administration itself is a particularly delicate area, and should be considered by all charities as a priority in …

END_OF_DOCUMENT_TOKEN_TO_BE_REPLACED 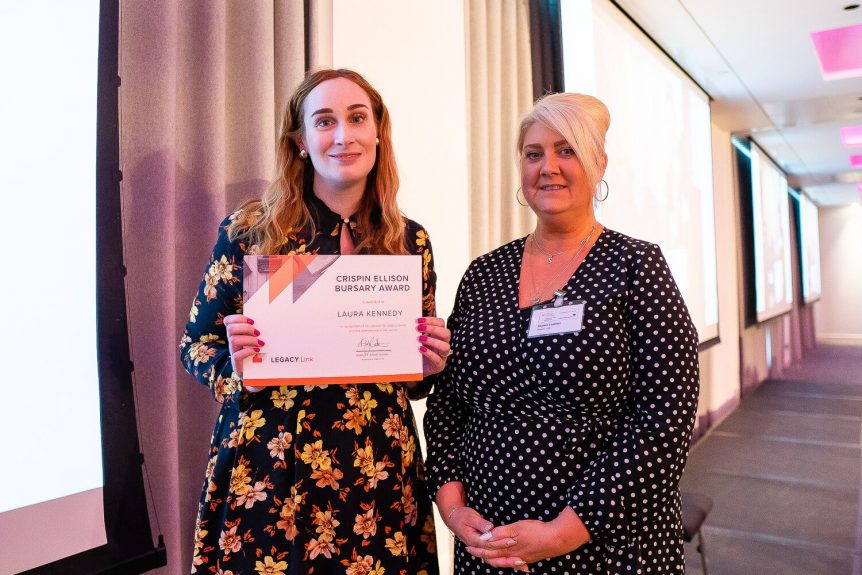 I feel really honoured to have won a Crispin Ellison Bursary Award and am so excited about the opportunity to complete the Certificate in Charity Legacy Administration (CiCLA). It will make such a difference not only to my career and personal development, but to Action on Hearing Loss where over two thirds of our voluntary income is from legacies. As …

END_OF_DOCUMENT_TOKEN_TO_BE_REPLACED 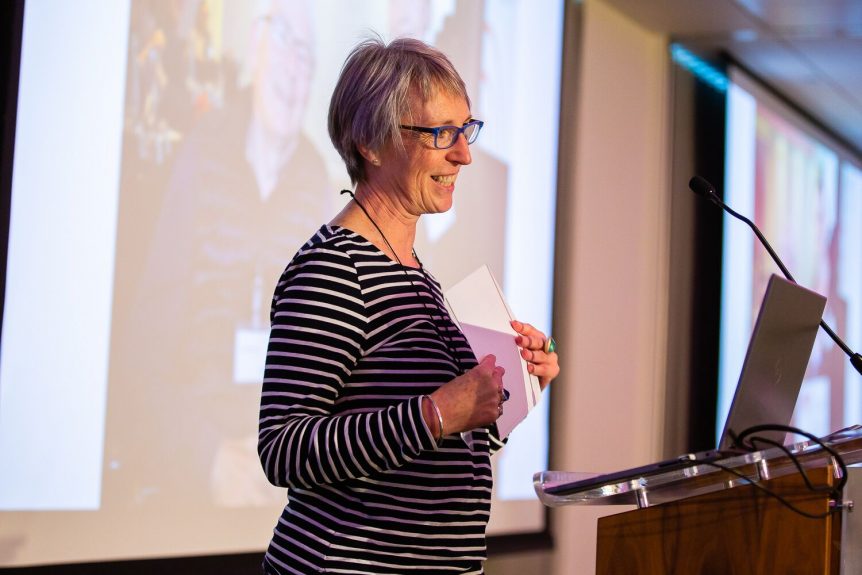 A month on and I am still surprised to have been chosen as one of the winners of the Crispin Ellison Bursary Award for 2019, and absolutely delighted too.  I work for a local hospice (St Peter & St James Hospice, in Mid-Sussex) and only started dealing with legacy administration a year ago. It has been a steep learning curve …

END_OF_DOCUMENT_TOKEN_TO_BE_REPLACED

Legacy Link are pleased to announce that the winners of this year’s Crispin Ellison Bursary Awards are Laura Kennedy from Action on Hearing Loss, and Amanda Hyatt from St Peter & St James Hospice. The winners were selected by a panel including Crispin Ellison and announced at the ILM Legacy Conference on Friday 10th May 2019. Sharon Comfort from Legacy …

END_OF_DOCUMENT_TOKEN_TO_BE_REPLACED 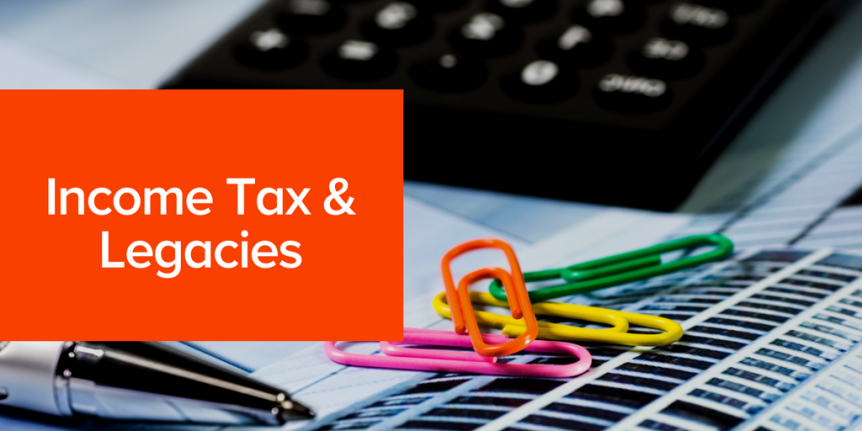 One important way of increasing the value of a legacy is by claiming back the tax paid on income received during the course of an administration. Although the sums involved may seem modest when compared to the overall value of the legacy received, when added up it can amount to a considerable sum which can then be used toward your charitable objectives. So, what are the principles, and how is it done? 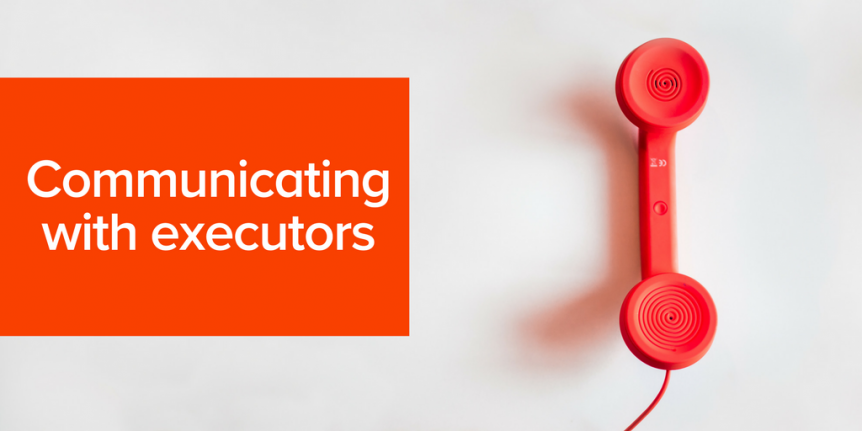 Communicating with Executors of estates where a charity is fortunate enough to be left a gift in a will should be straightforward. Yet in reality there are pitfalls and the legacy officer must proceed with utmost care, sensitivity, tact and respect. Some 500 charities in the UK regularly receive gifts in Wills, and amongst these there is a growing body …

END_OF_DOCUMENT_TOKEN_TO_BE_REPLACED 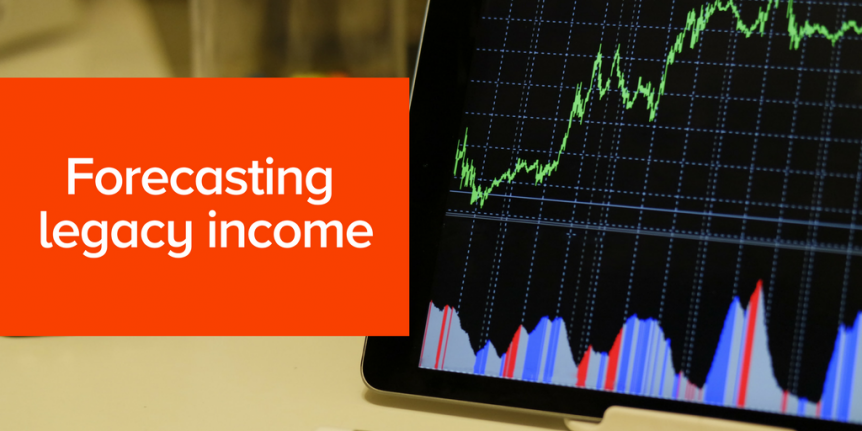 The ability to budget and forecast legacy income is an essential part of your charity’s financial planning. So, how is this done and what are the key issues and risks to consider? 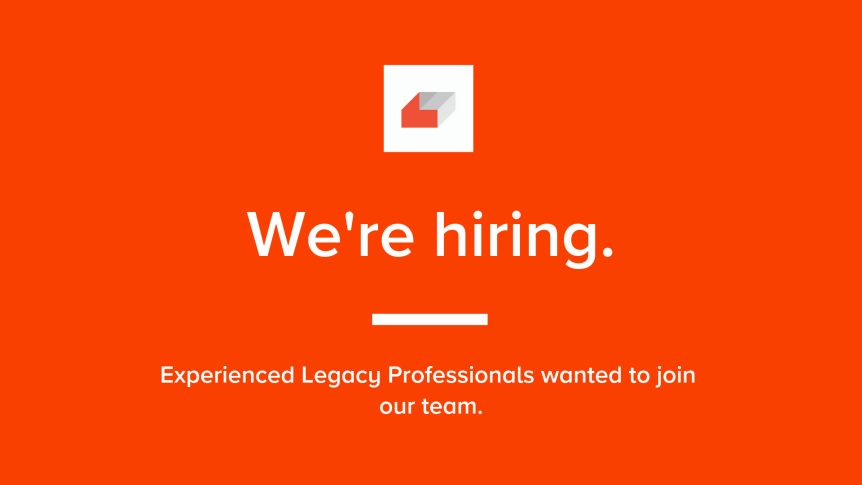 Legacy Link are looking for highly experienced legacy management professionals to join our growing team as part or full-time Legacy Consultants. Immediate opportunities available. About You You will be top of your game having worked in a charity setting managing a full caseload of legacy gifts for at least 3 years, with full working knowledge of First Class 2 and …