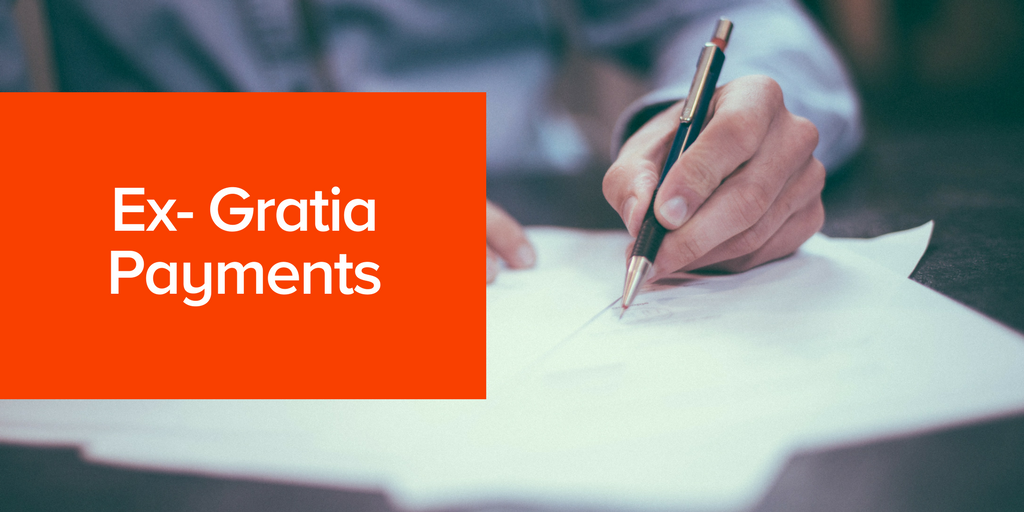 Have you ever been asked to make an ex-gratia payment from your share of an estate, and weren’t sure if you should agree? If so, you wouldn’t be alone.

One situation when this may arise is when a charity is asked to forego some or all of its legacy entitlement in order to fulfil a claim made on the basis that it reflects the deceased’s wishes, even though it was not included in their Will. This is known as an ex-gratia payment. For example, the testator may have given instructions to their solicitor regarding the adding of a new legacy to their Will, but then died before there was time for a new Will or Codicil to be executed. An unexecuted Will is not valid – but if there is no legal basis for a claim, what could – and should – a charity do?

These requests are difficult for a number of reasons. A charity’s trustees have a legal obligation to ensure that the entirety of any funds to which it is entitled are applied solely towards the charity’s aims and objectives. As such, if it were to simply agree to such requests, it would not be observing that obligation, and risks censure by its governing body, the Charity Commission. If the claimant can pursue their claim by legal remedy, they should do that. However, even if there is no legal claim, a request may seem compelling to the extent that it would be morally wrong to refuse it.

What options does the charity then have? In such circumstances, if the evidence is available, there is a possible solution. A charity could make an application to the Charity Commission, asking them to sanction a request to forego entitlement in line with the claim. This sort of application is called an “ex-gratia” application, and refers to a payment being made from an estate on a moral, rather than a legal, basis. Ex-gratia payment claims have a process to follow, and there are certain criteria to be considered:

A legacy officer will be the first point in a charity at which a potential ex-gratia is considered. They will be aware of the level and type of evidence which is required, and of the claims which are likely to be approved by the Charity Commission.

In order to consider a claim, a legacy officer will examine the information it has to hand, and then obtain what further may be required. This will depend on the specifics of the matter, however, it will certainly include a Will copy, any Codicils and a schedule of assets and liabilities. Additionally, they may ask for a copy of the Will file, the file for an unexecuted Will, any notes made about the gift, and any relevant witness statements. If, having gathered the evidence, it is felt sufficient, the matter will be put to the charity’s trustees so that they can decide whether they do feel morally obliged to agree to the claim.

The only exception to this may be if it is unclear exactly how much the testator intended the claimant to receive. Please note that in order for an ex-gratia claim to be successful, the evidence must be compelling – they are not given on balance of probability, but rather a firm sense that it would be morally wrong not to agree to the claim.

If the trustees agree to the ex-gratia payment, a formal application is then made to the Charity Commission, which is done via an application form on their website. The application will be considered and, in due course, the charity is advised whether it is successful.

It may feel tempting to agree to an ex-gratia claim in order to deflect a difficult public relations situation. Whilst, of course, a charity will always take PR into consideration in all its legacy matters, PR in itself is not a reason to agree to a claim.

A final point about quantum – although there is no stated minimal figure for an ex-gratia payment, it is generally accepted that the Charity Commission does not require a charity to make applications where the proposed payment is less than £1,000. On these occasions, it is important for the charity’s delegated authority to state the levels of payment which can be agreed by their employees.