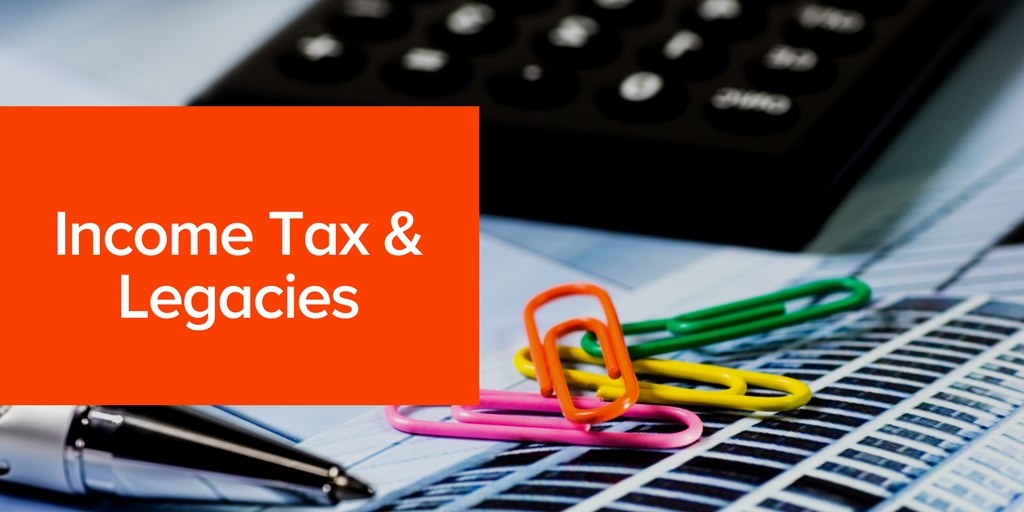 One important way of increasing the value of a legacy is by claiming back the tax paid on income received during the course of an administration. Although the sums involved may seem modest when compared to the overall value of the legacy received, when added up it can amount to a considerable sum which can then be used toward your charitable objectives. So, what are the principles, and how is it done?

Executors have a duty to pay income tax at the appropriate rate and to account for it in the year in which income is received. Charities can reclaim much of the tax on income distributed, at the rate in force in the year of distribution.

The form on which the tax reclaim can be made is form R185, a copy of which can be downloaded here.

So, remember to ask for the R185 form, especially at the end of the administration, but only if you think it will be cost-effective to do so i.e. the value of the reclaimable tax is not less than the probable cost of producing the certificate. It is very helpful here to have the separate income tax section in the accounts which should show the tax paid quite clearly (Ideally, when you receive the estate accounts, the income should be shown in a separate section, and broken down into the tax years) Also bear in mind your charity’s percentage share of the estate. If it is a modest share, even if there is a notable amount of tax paid, the value to you might be too small to trouble the executor for.

From time to time you may be asked if it is possible to claim Gift-Aid and benefit from that income tax relief. The answer unfortunately is that it is not possible. This is because Gift Aid is a tax relief available for individuals who make gifts to charities and community sports clubs. A legacy is paid from an estate’s capital and if a gift is made to a charity, then IHT relief is available for that. As Gift Aid is restricted to gifts from income, not capital, a legacy gift does not therefore qualify.

For a more detailed guide to Income Tax and Legacies, please contact us via the Legacy Link website.