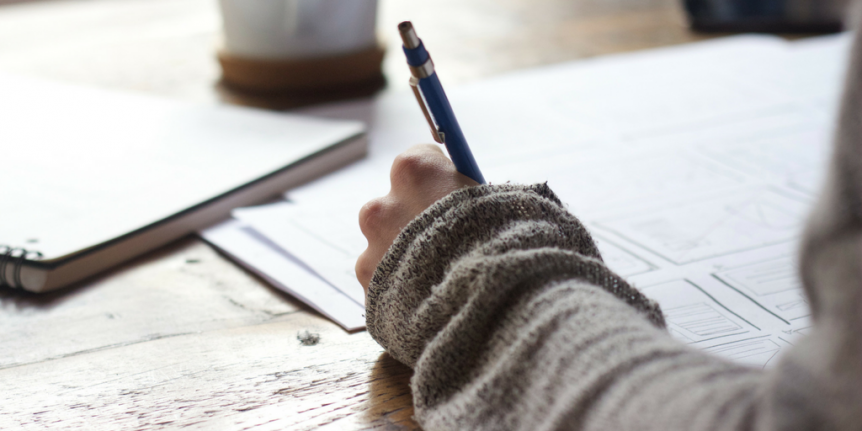 The value and number of charitable gifts in Wills continues to rise, which is a huge benefit to the charity sector as a whole, and the beneficiaries they aim to serve. It is a continuing trend that suggests that the public see that giving to charity in their Wills is a normal thing to do and something that can make a positive difference after their death.

This success story is welcome news to the charity sector, especially in a time where other forms of charitable giving are becoming squeezed – either through increased competition, changes in the public’s acceptance of traditional fundraising methods, or statutory and regulatory changes.

But there is a growing threat to the value of future legacy gifts and the impact that these donations will have, and much of this is coming from government policy.

The Remember a Charity campaign has been working hard to work with government to create a positive climate for legacy giving, and there is much to be celebrated and applauded in this area.

However, there are several policy decisions currently being discussed, whether unwittingly or otherwise, have the potential to significantly limit the value of legacy gifts in the future.

One of which is the proposed changes to probate fees.

Despite overwhelming criticism from the legal and charity sector on the proposed move to a banded fee structure, the Ministry of Justice seem intent on pressing ahead with this change. This legislation change was put on hold due to the snap general election, but it appears this may now resurface.

If it goes ahead, we understand that the impact on charitable legacy gifts could be in the region of £18 million a year.

That is £18 million that donors would have intended to be used towards saving lives, or conservation or their local community, will instead be taken in tax. That is on top of any tax they would have paid in their estate, and in their lifetime.

We feel strongly that the government should reconsider its position on the proposed rise in probate fees, or consider ways to exempt charities from any increase.

So much so that we co-signed a letter to the Times in partnership with the Institute of Legacy Management, to urge the Ministry of Justice to reconsider its position.

You can read the full letter here.